FIND Other Singles In
Vermont 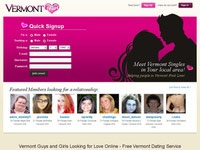 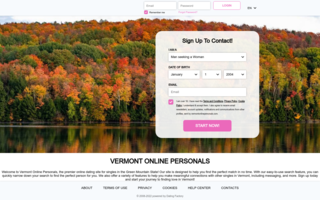 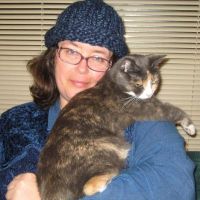 AILUROPHILE has no messages.

Nihil curo de ista tua stulta superstitione I joined this site seeking like minds. Atheists, let alone compassionate atheists, are a bit sparse on the ground here in Vermont. My cats haven't told me their religion, and in Vermont, we don't pry about such things.

I could best be described as an atheist and scientific skeptic. It was a long journey to get to this point. My trek led me to, and then from, all sorts of religions and spiritual groups.

Then it dawned on me that women are second-class citizens in many of them, and that most of their dogma didn't make sense. The "be kind to other people" bit is good, though.

I'm involved in organizing an atheists who are scientific skeptics social group here in Vermont. We may organize some events, but are in the process of organizing ourselves first.

So... I'm a wee bit socially isolated (unemployed, temporarily disabled, live too far from my friends and family), which is why I'm here. I would love to meet atheists who are scientific skeptics who love or like cats, and Vermont. Let's be friends and do stuff together!

My mom always said I was smart, funny, beautiful, and responsible. I was also her walking spell-checker before such things were marketed. She was dyslexic and I'm slightly dyslexic, which is why it took me 8 hours to finish my algebra homework. I also don't believe that dog is my co-pilot. My cats indicate that I am easily manipulated, don't let them out often enough, give a good brushing, and am funny looking for a cat. I am one of my nephew's favorite aunt. What more recommendation could you ask for? 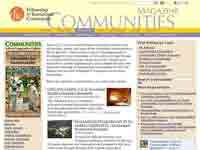 Cultural Etiquette: A Guide for the Well-Intention