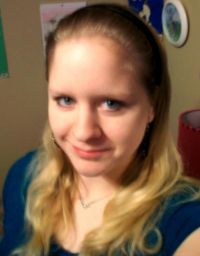 PEACEMONGER has no messages.

Just looking for at least some chatting and a connection

Just looking for at least some chatting and a connection I always end up trying to do these as detailed as possible, but I'll try to spare you the rambling.. First off, don't be put off by the blond thing, it's my natural hair color. I'm an undergrad psych major and I've never really been as socially stimulated as my peers have always seem to be. I'm not into clubbing or partying. I wouldn't mind if it were with semi-interesting people. I guess all the parties I've been exposed to only contain the same kinds of people looking for the same kinds of crap. Anyway, some basics: I always try to be pretty modest about everything no matter what, I'm usually polite and kind, however I make dirty references and jokes frequently when with close friends. I'm quite observant and I use metaphors and comparisons a lot in everyday life. I like to drive, especially out in the country. I really enjoy rain, and thunderstorms of course. I honestly think I release endorphins when I listen to it rain outside, lol. I love nature: Camping, mountains, lakes, rivers, the works. I've realized I prefer animals over people. I like reading, but I don't do it enough unfortunately. I love most music, but my favorites are oldies and classic rock. I can be somewhat of a couch potato but I'm a good hard worker when things need to get done. I like to sing to the radio when in the car. I tend to over-analyze and over-think some things. I want to someday be self-dependent, completely neutralize my carbon footprint, and give back to the earth, people and animals. Maybe a big goal to shoot for, but it comforts me, lol. I really think highly of people who don't judge more than they're already wired to, have an open mind, and can admit when they're wrong. I'd like to at least just be able to know someone on here whom I can chat with every now and then. Sort of like a penpal I guess (since nearly no one on here is in my area). So drop me a message if you feel like it! 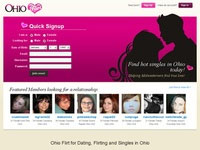 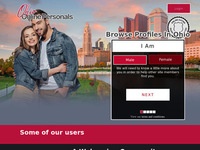